The USA rejoins the Paris Agreement 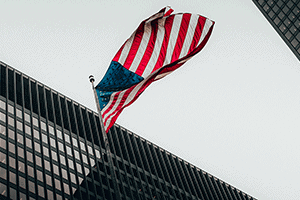 With the new government in the United States, there has also been a significant change in the country’s environmental strategy. This will have an impact on the global climate agenda. The United States is the world’s second-largest producer of greenhouse gases, therefore, the announcement that it is rejoining the Paris Agreement, which sets them on the road to climate neutrality, is excellent news. In the meantime, China, the main emitter, announced in November last year that it aims to be carbon neutral by 2060. These two countries, together with Europe, are the world’s main CO2 emitters, therefore, their zero-emissions objectives are pivotal in the fight against climate change. According to the spokesperson of the head of the UN, the Paris Agreement came into force for the United States today, 19 February 2021, so today is a day for celebration! 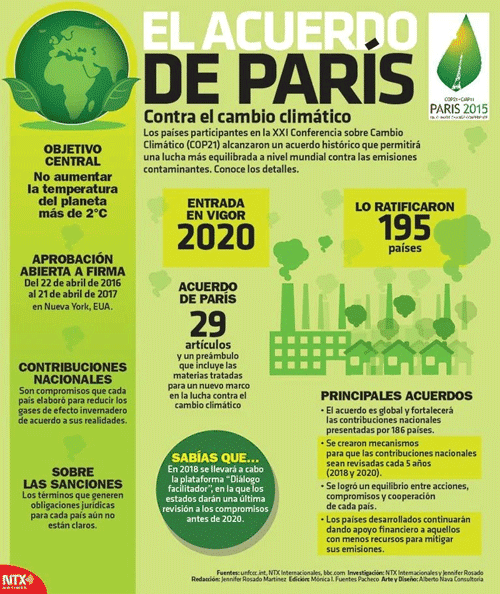 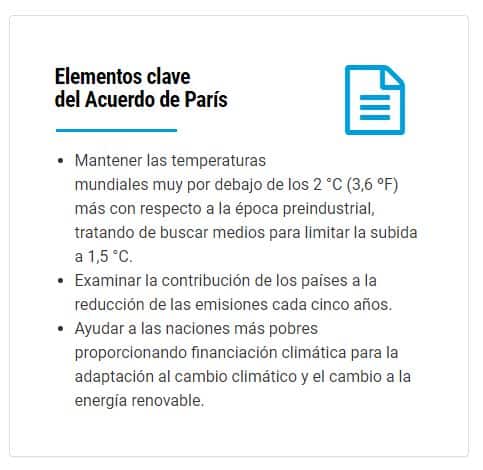 Educaclima uses its own and third-party cookies to allow navigation, analytical purposes and to show you personalized advertising based on to a profile made from your browsing habits (for example, pages visited). Click HERE to access our Cookies Policy. You can accept all cookies by pressing the "ACCEPT" button or configure or reject their use by pressing the "CONFIGURE" Button
SET UPACCEPT
Manage consent

This website uses cookies to improve your experience while you browse the website. Out of these cookies, the cookies that are categorized as necessary are stored on your browser as they are essential for the working of basic functionalities of the website. We also use third-party cookies that help us analyze and understand how you use this website. These cookies will be stored in your browser only with your consent. You also have the option to opt out of receiving these cookies. But opting out of some of these cookies may affect your browsing experience.
Necessary Always Enabled
Technical cookies are absolutely essential for the website to function properly. These cookies guarantee basic functionalities and security features of the website, anonymously.
Functional
Functional cookies help to perform certain functionalities like sharing the content of the website on social media platforms, collect feedbacks, and other third-party features.
Performance
Performance cookies are used to understand and analyze the key performance indexes of the website which helps in delivering a better user experience for the visitors.
Analytics
Analytical cookies are used to understand how visitors interact with the website. These cookies help provide information on metrics the number of visitors, bounce rate, traffic source, etc.
Advertisement
Advertisement cookies are used to provide visitors with relevant ads and marketing campaigns. These cookies track visitors across websites and collect information to provide customized ads.
Others
Other uncategorized cookies are those that are being analyzed and have not been classified into a category as yet.
Powered by

This site is registered on wpml.org as a development site.